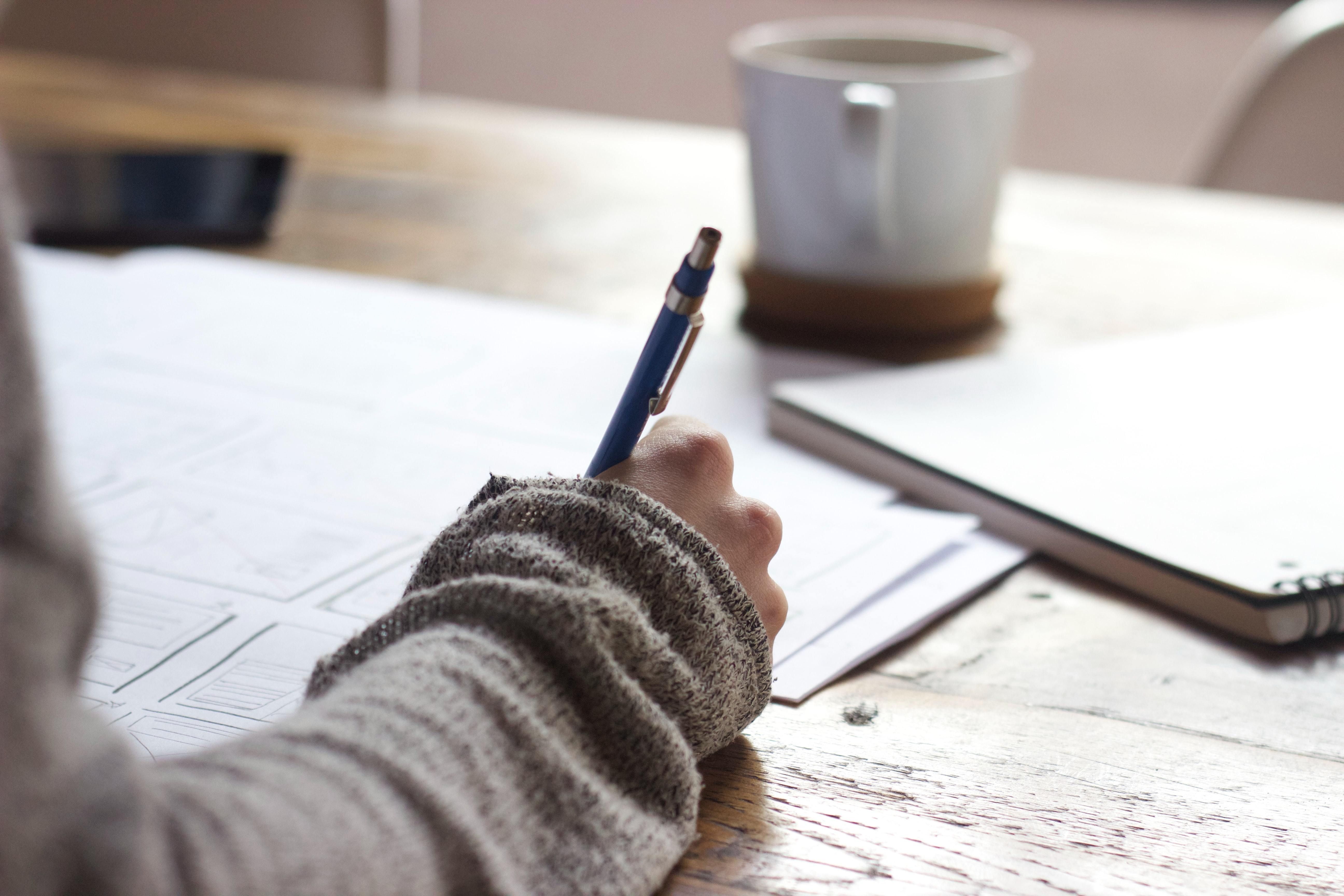 The ISAZ Early Career Scholar Award recognizes outstanding scholarly accomplishments in Anthrozoology/Animal Studies by an ISAZ member who is early in his/her career. The award will be offered in even numbered years, starting in 2016.

Nomination/Eligibility: To be eligible for the Award, individuals must be current ISAZ members and must be within ten years of having received their terminal degree (e.g., Ph.D., M.D., D.V.M., or equivalent). Nominations can be made by any member of the society. Self-nominations are allowed. Each individual may be nominated twice.

Nominations will be evaluated by a selection committee composed of Board members and ISAZ members, using a forced ranking to select the awardee.

Award announced and awarded at the ISAZ Conference.

The award will be based on scholarly work since achieving the doctoral degree that is judged to have made a particularly significant scholarly contribution to our understanding of human-animal interactions and relationships.

Judging criteria will focus on the impact nominees have made on the field, comparing nominees to others at similar stages in their careers in the same discipline/position and based on expectations for their position. For example, some candidates may not have teaching responsibilities, while other candidates may not have position expectations for funding. Quality of journals in which articles are published will be considered based on standards for the nominee’s discipline. Specific factors that will be considered, as applicable to the individual’s position, include: