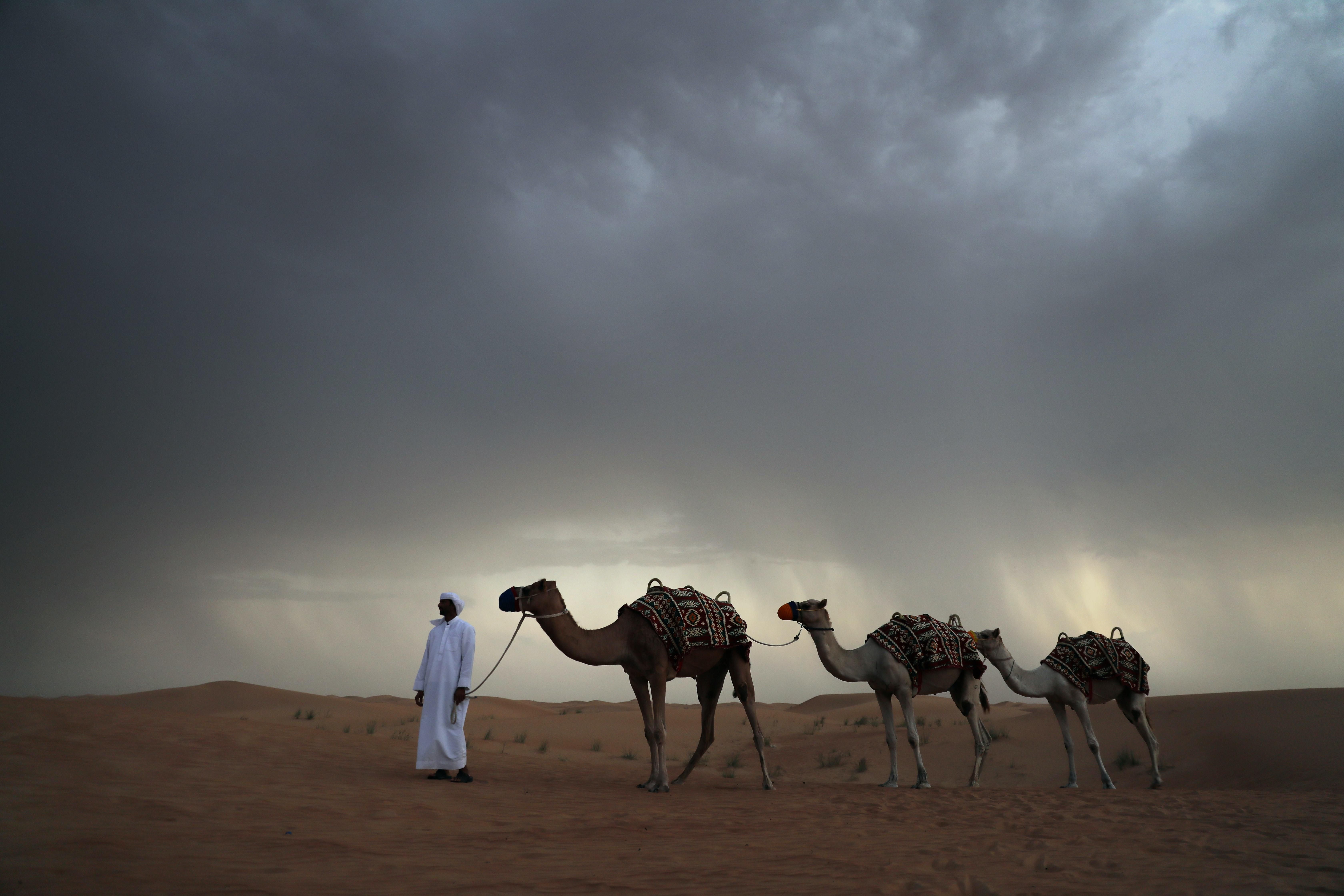 The Origins of ISAZ

The International Society for Anthrozoology (ISAZ) was developed originally to help nurture the growing HAI field and the scientists and scholars working within it. Researchers joined together to promote academic, scientific and scholarly research into all aspects of human-animal interactions and to foster interaction between researchers in this area on an international basis (Bradshaw, 1991; Friedmann, 1991). The original idea for ISAZ grew out of informal discussions between the six speakers who had gathered in Harrogate, England in April, 1990 for the Waltham Symposium on Pets, Benefits & Practice. Drs. Lynette and Benjamin Hart, Erika Friedmann, Dennis Turner, James Serpell and John Bradshaw, together with the Symposium organizer, Ivan Burger were all in agreement that the Waltham meeting had created a highly valuable opportunity to trade ideas on research methods, philosophies and aspirations. As research workers in a new and often uncharted field of interdisciplinary science, the group felt that the mutual support of colleagues around the world was crucial for further development of the field and the individual researchers. And so the idea of an organization to encourage such support was born. 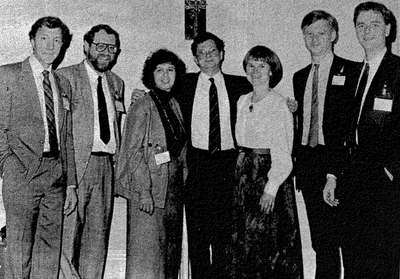 The Society was based initially in Europe, and Drs. James Serpell, Dennis Turner and John Bradshaw were delegated to draft the rules and plan an inaugural meeting. Dr. Serpell was already planning to hold a workshop on dog behavior and evolution in Cambridge, which many of the potentially interested researchers would be attending, and so the date for the inaugural meeting was set for April 12, 1991. Over 120 invitations to attend this meeting were sent to individual research workers, together with 25 invitations to organizations, mostly within the U.K. By the time of the inaugural meeting, 75 applications for individual membership, and 9 corporate applications had been received. Most of these came from the U.S.A. and the U.K., but Switzerland, France, the Netherlands, Belgium, Italy, Australia, Germany, and Canada were also represented, giving the Society a real international flavor right from the outset. The meeting itself was attended by thirty of the potential members from six of those countries, and it was particularly gratifying to have overseas travelers present at the birth of ISAZ. Most of the first meeting was taken up with the adoption of the Rules. These were circulated in full to all members attending the next Annual General Meeting. After adoption, the rules were distributed to all members.

Officers and Board members (originally called the “Council”), are elected annually and nominated to represent a wide range, not just of academic backgrounds, but also of countries. Dr. Erika Friedmann was elected as the first President of the Society in 1991. Conferences have been held annually since ISAZ originated. Conference locations have included Amsterdam, Barcelona, London, Tokyo, Toronto, and Niagara Falls. ISAZ membership includes organizations, researchers, students, and affiliates (individuals interested in the field who are not conducting research) and occurs by accepted applications. Presently, ISAZ has over 300 members representing nearly 30 countries.

ISAZ acquired the journal Anthrozoös, a multidisciplinary journal of the interactions of people and animals, from its previous publisher, the Delta Society, in February, 2001. Purdue University Press began publishing the journal for ISAZ in January, 2002. Anthrozoös became the official journal of ISAZ and membership in the society was provided a subscription to the journal. ISAZ moved the journal to Berg Publishers in January, 2007. Current and back issues of Anthrozoös became available online in early 2009 and are free to ISAZ members. ISAZ has since moved Anthrozoös to Routledge which also provides current and back issues online in addition to the traditional printed version of the journal. Anthrozoös enjoys a high “impact factor,” one measure of the quality of what it publishes. ISAZ is a 501.c.3. non-profit organization incorporated in the state of Pennsylvania in February, 2004.